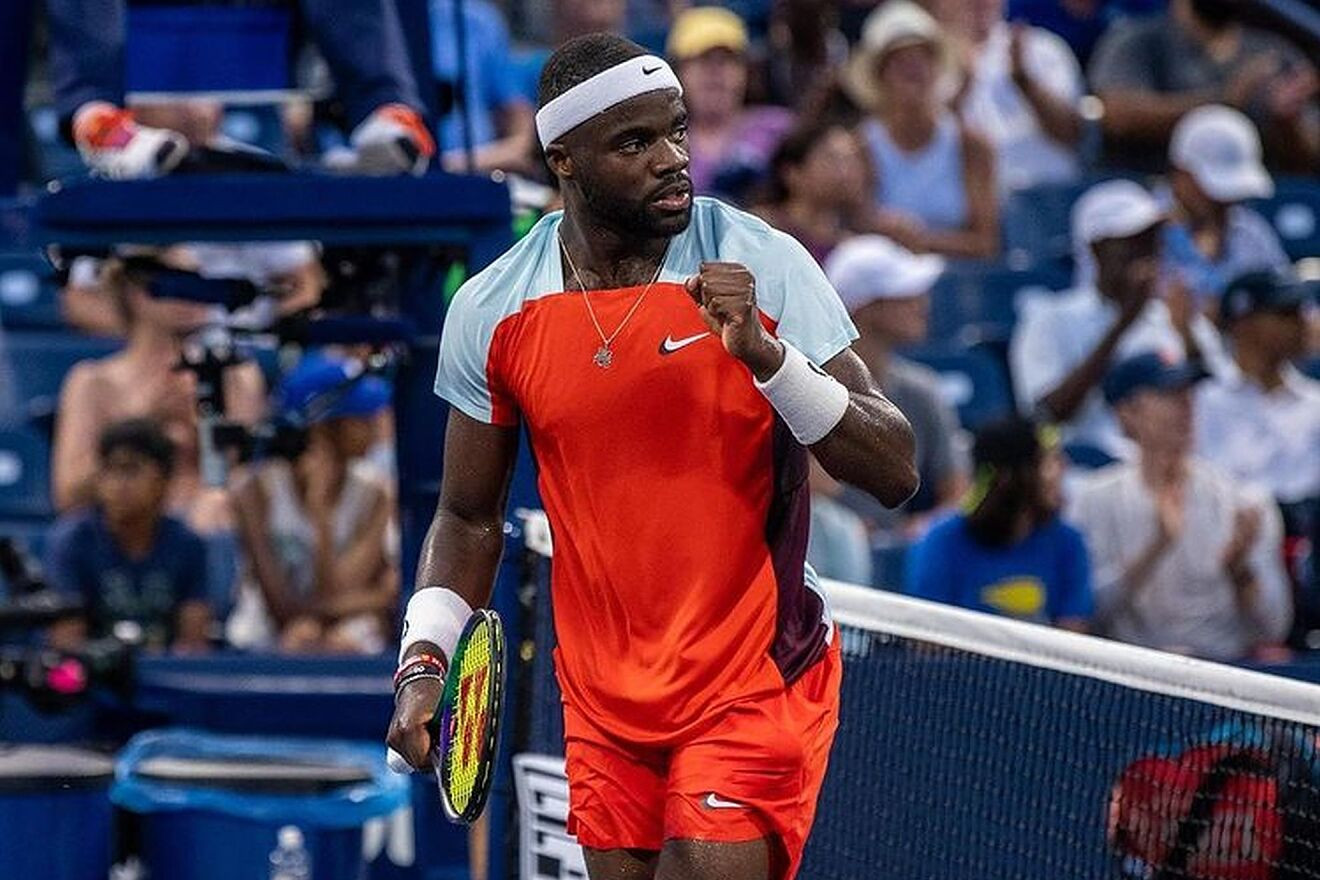 Frances Tiafoe has become the first American man to reach the U.S. Open semifinals since 2006 by beating Andrey Rublev at the Arthur Ashe Stadium on Wednesday night, September 9.

“Had the biggest win of my life 24 hours ago, and coming out and getting another big win — Andrey’s a hell of a player — to back it up, that’s huge growth,” he said.

Andy Roddick was the last U.S. man to get to the semifinals in New York when he lost to Roger Federer in the title match 16 years ago. Roddick also was the last man from the country to win any Grand Slam singles championship, taking the 2003 U.S. Open.

Tiafoe’s first career Grand Slam semifinal will come on Friday against No. 3 Carlos Alcaraz or No. 11 Jannik Sinner.

I came into the music industry straight from a UK prison - Burna Boy Reveal...